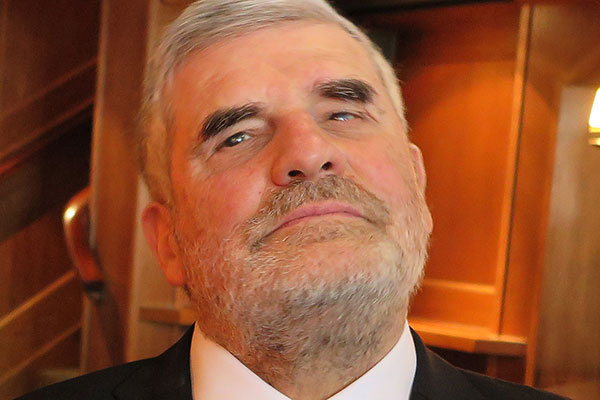 I was born in 1945 in Sydney, Australia, and mainly educated in the state of New South Wales. I attended the state school for blind and partially sighted children in Sydney until age 16, when I moved to a country town high school for the last three years of my schooling. Thus I experienced both segregated and integrated educational settings.

I came to the UK in 1965 to train in physiotherapy but left after the first year. I trained as a typist and worked for BT from 1969 to 2002, ending up in project management. During this time, I witnessed the transformation of what was part of a Civil Service department into the modern (privatised) BT. At the same time I was also active in my trades union which enriched my understanding of the workplace.

I have been reading and writing Braille since childhood and have used computers since the eighties. I have played an active part in several quite different organisations and charities from 1979 to date. This includes positions as founding Chairman and Treasurer for AVHOW (Association of Visually Handicapped Office Workers) and committee member, and more recently events co-ordinator for AVIOS, its successor.

I have been a member of NFBUK in London Branch for more than twenty-five years and in 2010 I was elected to NFBUK’s Executive Council. In 2015 I became NFBUK’s General Treasurer.

Meanwhile, I have also been active in local organisations in the London borough where I live, Hackney, via which I have pursued my interest in transport and the public realm. I believe we should never stop learning and being inquisitive. My interests include history, the carnival arts and railways. I am married and have two grown up sons.