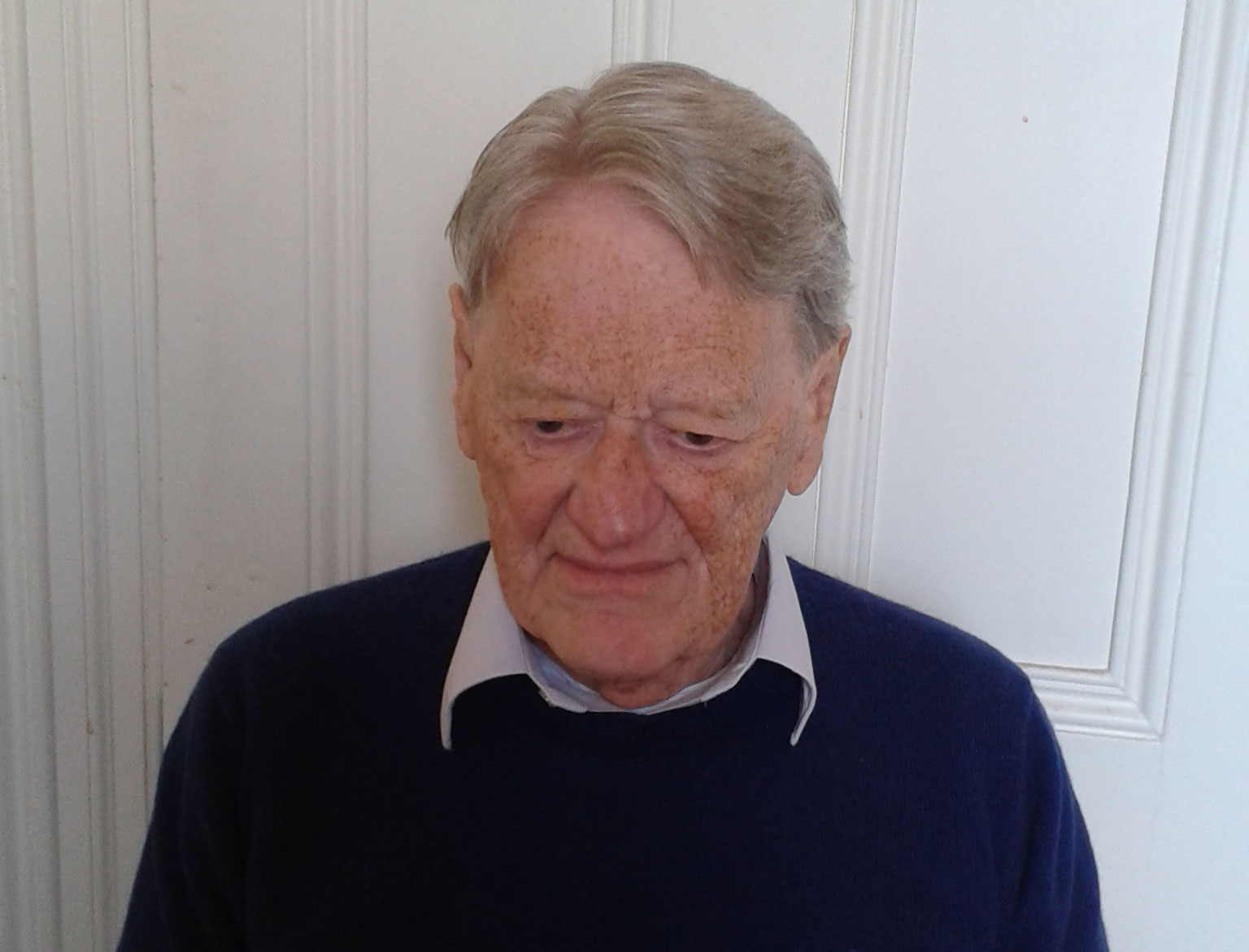 After training in engineering and management David started a manufacturing company which grew successfully, eventually supplying metal furniture to many organisations around the world, including British Overseas Embassies.  At 40 David was diagnosed with an eye condition which would slowly send him blind; at 50 he had to give up driving and at 60 he lost the ability to read and was registered blind.

He joined NFBUK in 2004, and after learning the technique of finding his way around with the help of a long cane he has, in conjunction with other blind colleagues, carried out research into the design and construction of accessible streets, and has written a guidance document ”Access for Blind People in Towns” which has been circulated by the Department for Transport to over 3000 streetscape designers and practitioners in the UK to help them to keep urban streets fully accessible to all members of the public.